Cannabis is an ancient healing plant, favored by healers and midwives over the centuries.

Cannabis is an ancient healing plant.

Cannabis was first used by ancient civilizations in spiritual and religious rituals and as a medicinal plant. The first cannabis plants are known to have come from Central Asia, particularly Mongolia and southern Siberia. Records from ancient civilizations show evidence of humans using cannabis in a number of ways including:

Let’s look at a timeline of the ancient past of cannabis wellness.

Please note that the following practices from the past are not necessarily recommended today.

1800 BCE Early documented uses of a plant thought to be cannabis was used for seizures and referenced in Sumerian and Akkadian tablets.

1550 BCE An ancient Egyptian medical document called
the Papyrus Ebers mentioned the use of cannabis to reduce inflammation. The document additionally noted grinding cannabis in honey and using it to “cool the uterus and eliminate its heat.”

Egyptian women also used cannabis as a medication to “cure wrath and grief.”

1213 BCE Egyptian pharaoh, Ramses the Great, is believed to have used cannabis. In the 1980s, scientists found traces of cannabis in his mummified remains.

900 BCE Scythians, nomads of southern Siberia, used the smoke from burning hemp seeds for intoxication, according to Greek historian Herodotus.

1000 BCE Ayurvedic and Arabic practices incorporated cannabis as an aphrodisiac and to treat pain. The traditional Indian drink bhang is a mix of cannabis paste (made from the whole cannabis plant) and milk, ghee, and spices.

100 CE The Chinese medical text, the Shennong Bencaojing or Shennong’s Materia Medica Classic, mentioned the medicinal benefits of the flowers, seeds, and leaves of the cannabis plant.

200 CE In China, Cannabis was used as an anesthetic during surgery. Surgeon Hua Tuo ground cannabis and combined it with wine for patients.

800s The Al-Aqrabadhin Al-Saghir, the first Arabic list of medicines with their effects and uses, described a cannabis seed juice mixed with other herbs and taken intra-nasally to treat migraines, uterine pain, and prevent miscarriage.

1600s Industrial hemp arrived in the American colonies and was grown at Jamestown in the early 1600s, alongside tobacco, to produce rope, paper, and textiles. In 1639, the Massachusetts court passed a law requiring every household to plant hemp seed. George Washington and Thomas Jefferson also grew hemp on their farms.

1700s Irish doctor William O’Shaughnessy, wrote about the medical benefits of cannabis for rheumatism and nausea caused by cholera. American medical journals mentioned the use of hemp seeds and roots to treat health problems such as skin inflammation and incontinence.

1800s Queen Victoria is said to have taken a monthly dose
of cannabis prescribed by her physician to relieve menstrual cramps. In the United States, a medicinal syrup containing cannabis was used to provide relief from headaches, aid in better sleep, and stimulate appetite.

Cannabis was also used during childbirth to start contractions and ease pain.

With all of the evidence over centuries of cannabis being used medicinally, how did it become illegal? The answer to that is
due, in part, to the concerted efforts of a few powerful men who influenced how the public perceived cannabis, planting the seeds of stigma and driven by racial bigotry, political power grabbing, and greed.

WHY CANNABIS WAS MADE ILLEGAL

It wasn’t until the early twentieth century that the view of cannabis shifted from versatile, natural medicine to dangerous drug. Change began to happen when Congress passed the Pure Food and Drug Act of 1906 leading to the formation of the US Food and Drug Administration (FDA). The law mandated that product labels list any of ten ingredients that were considered “addictive” and/or “dangerous.” Cannabis was included on that list. 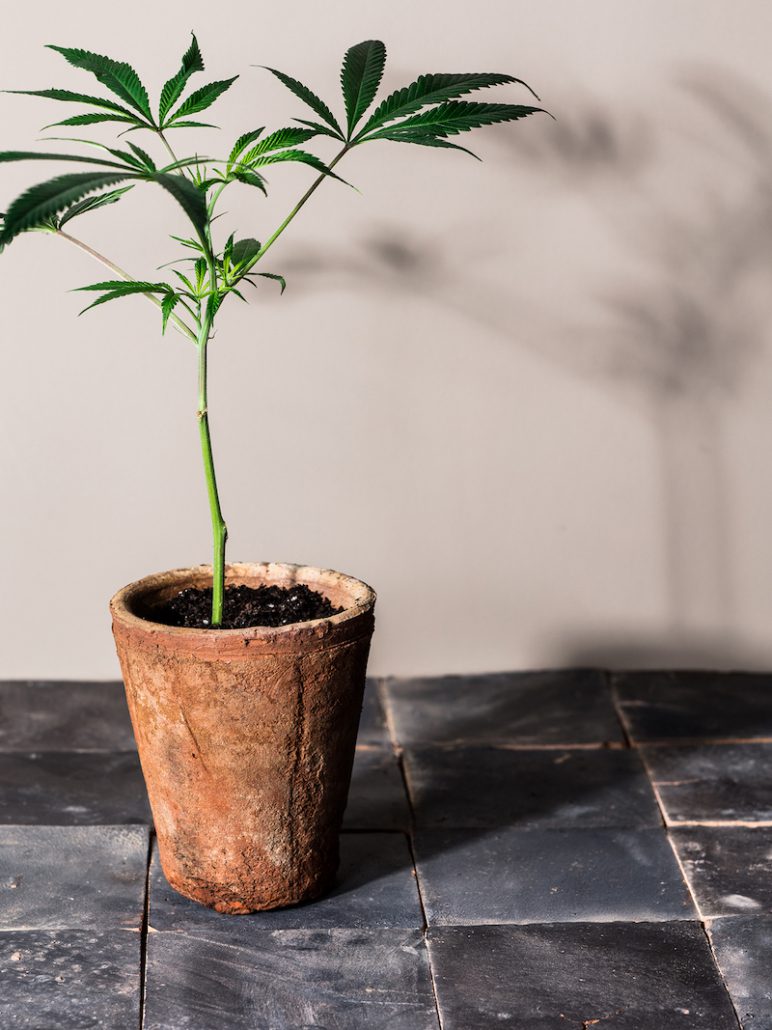 Excerpted from the book, Cannabis and CBD for Health and Wellness by Aliza Sherman and Dr. Junella Chin. 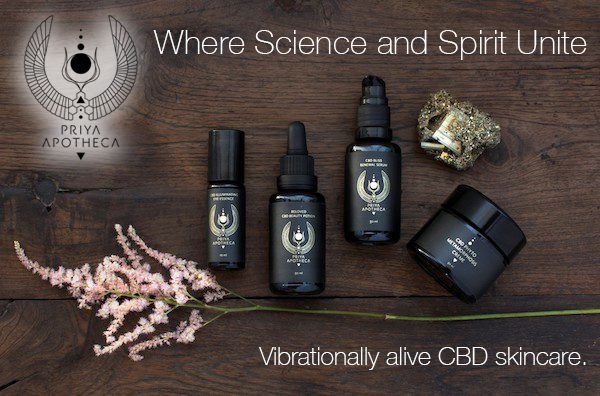